This post is sponsored by CAULIPOWER Cauliflower Tortilla but the content and opinions expressed here are my own.

We visit relatives in Mexico a few times a year. And when we're there, we take advantage of the local cuisine! Since our relatives live in a coastal town, that means that we eat a ton of seafood when we visit. It's pretty common to find lobster on the menu, and to see people pulling up lobster traps full of live lobster while you're eating! I love to order lobster tacos for lunch, and full fresh lobster for dinner when I can! 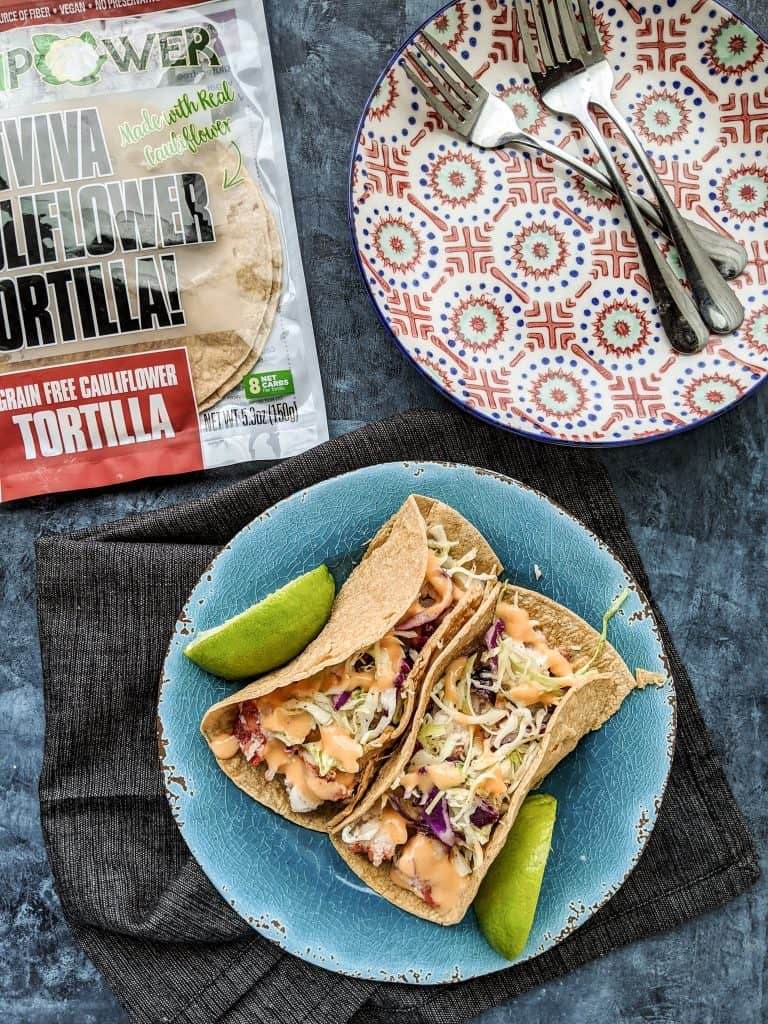 I put together these Easy Lobster Tacos one day while I was missing Mexico! When in Mexico, lobster tacos are usually served in a traditional style, with cilantro, chopped onion and perhaps a fresh salsa. I love lobster tacos served in that style, but wanted to spice it up a little bit! 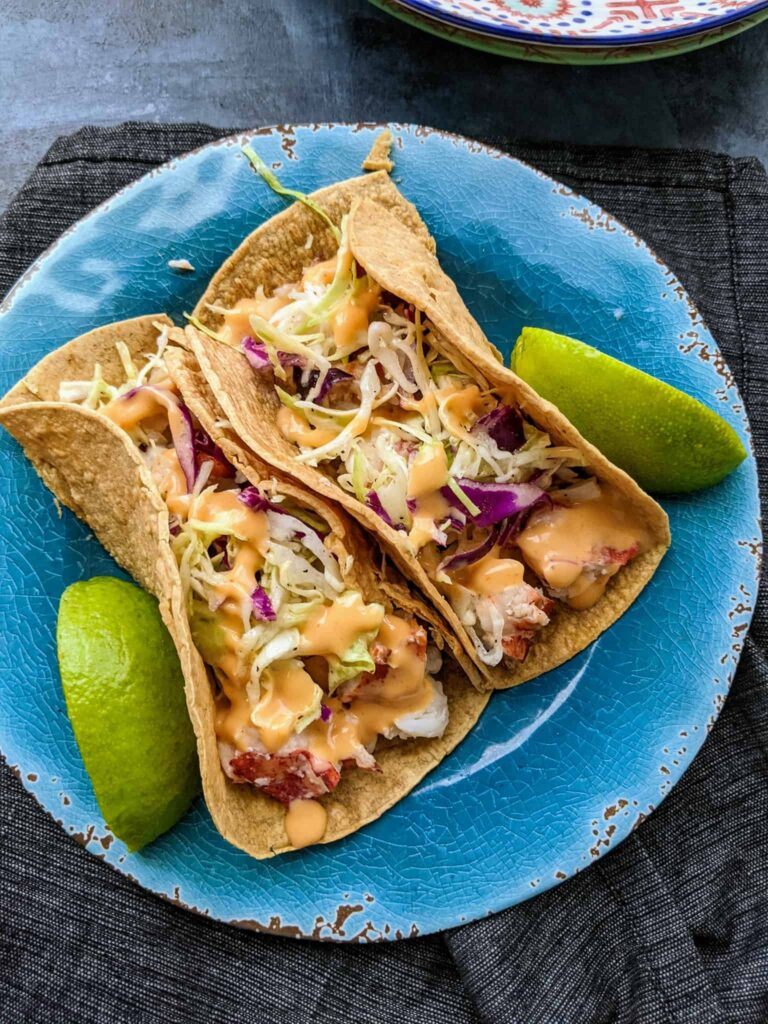 This Lobster Taco recipe is a little different. The lobster meat is quickly broiled then cut into bite-sized pieces and stuffed into the tortilla shells. I topped these easy lobster tacos with a fresh lime coleslaw and a simple spicy sour cream sauce, and it is an amazing flavor combination! 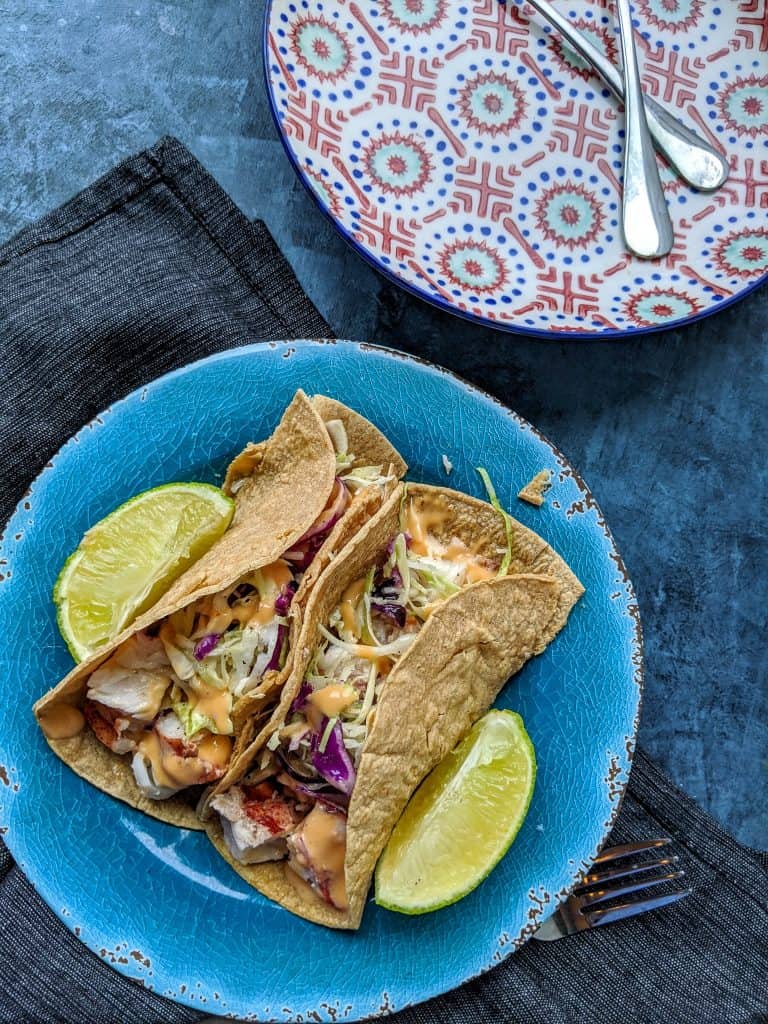 For the tortillas, I chose something new! CAULIPOWER Cauliflower Tortillas are new to stores and are a great, lower calorie alternative to traditional tortillas! They're vegan, dairy free and also available in a grain free option! I love that cauliflower is the first ingredient! 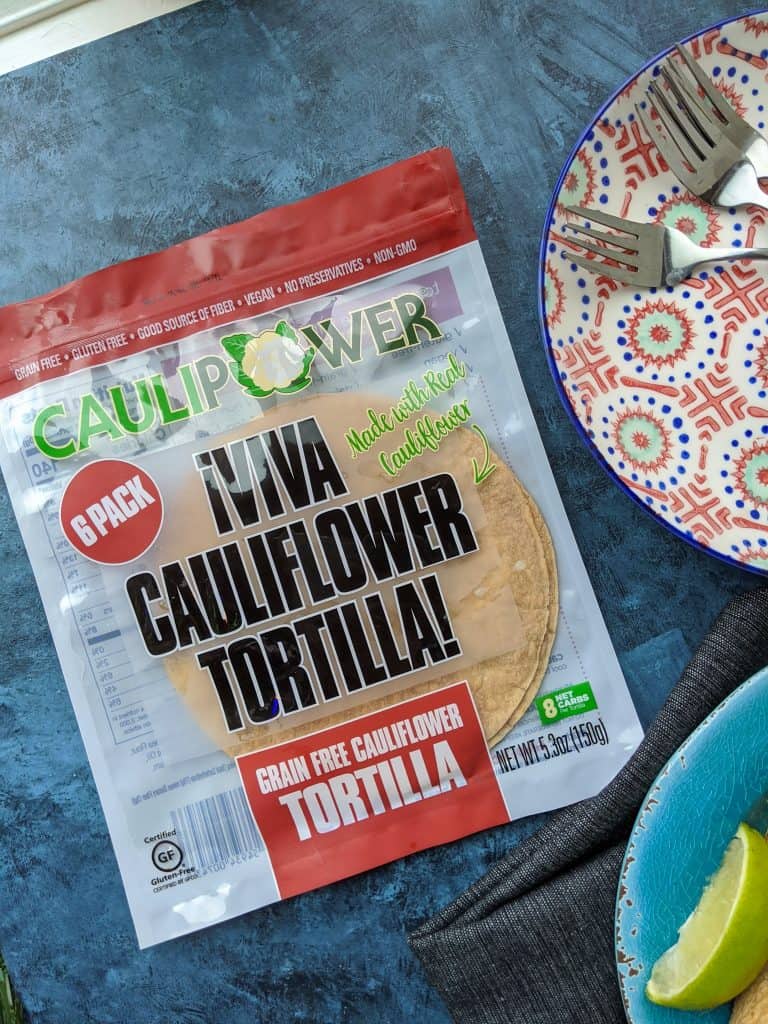 Because cauliflower is the first ingredient, these new tortillas have less calories, less fat, more fiber and vitamin C. You can try them for yourself for $2 off by using this coupon!

If you love these easy lobster tacos, I think you'll also enjoy: 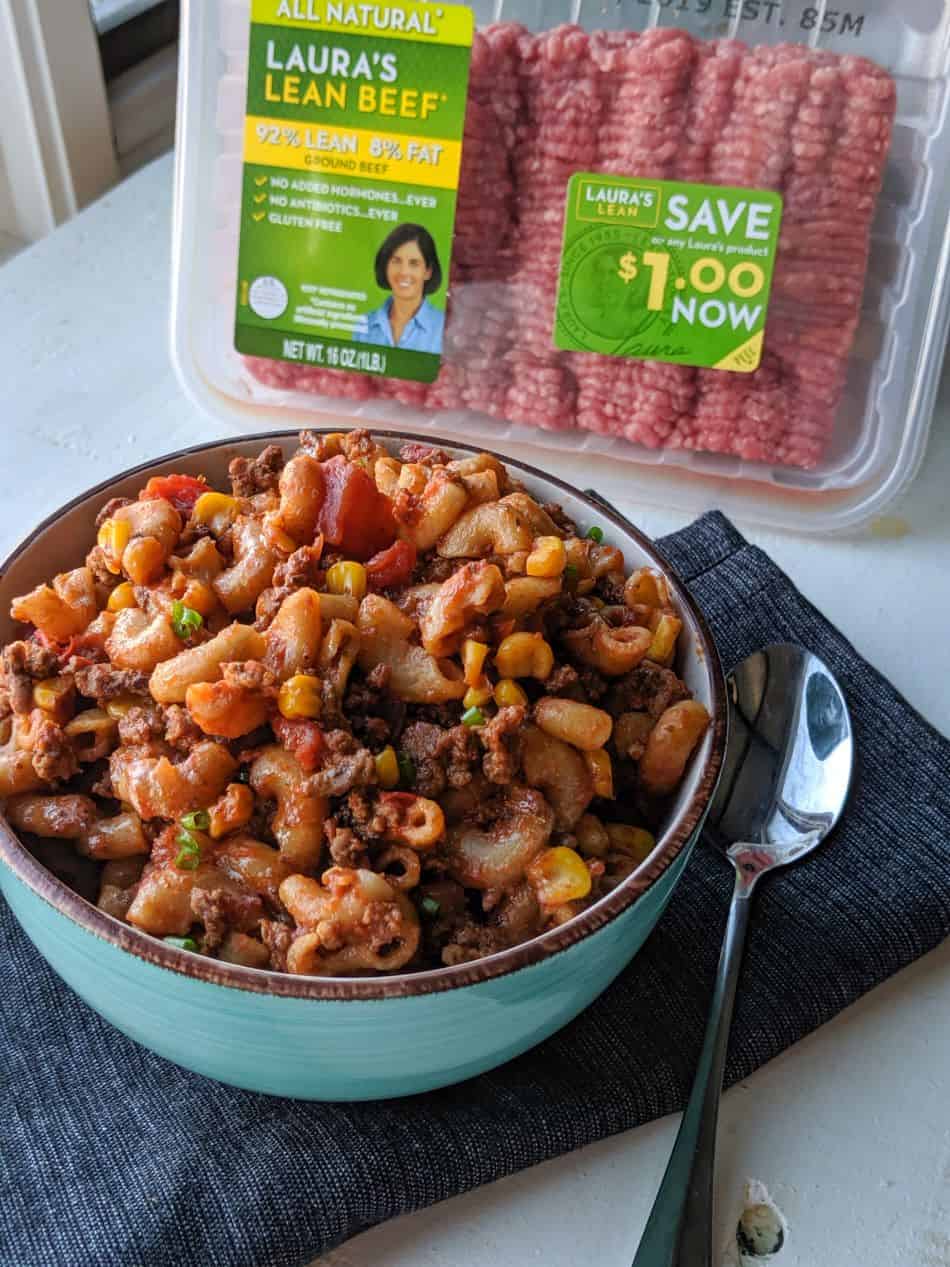 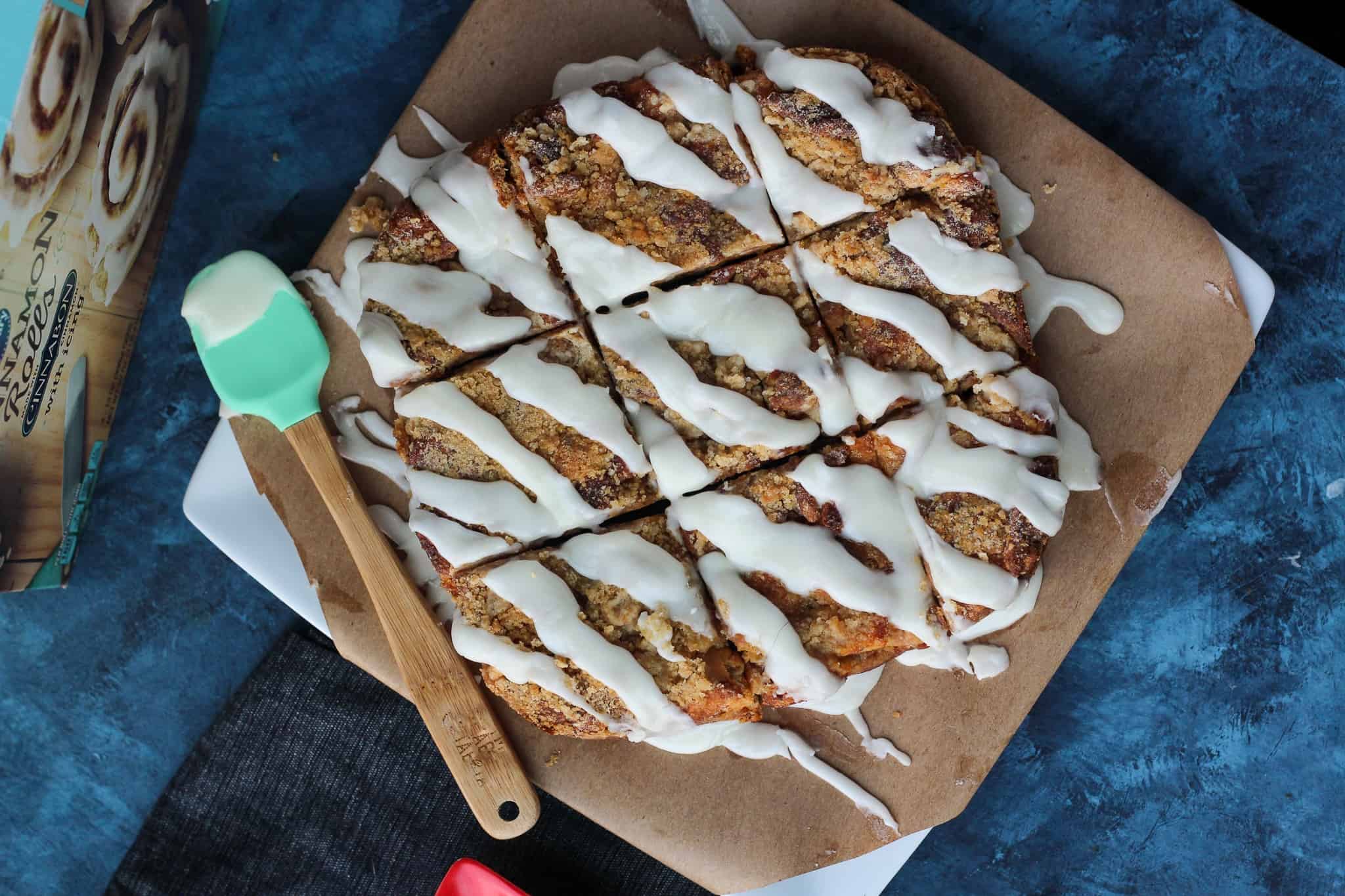 Sounds really good. I can’t wait to make it.