These Maple Bacon Brussels Sprouts are pan-fried, and ready in about 15 minutes! An easy and delicious side dish. 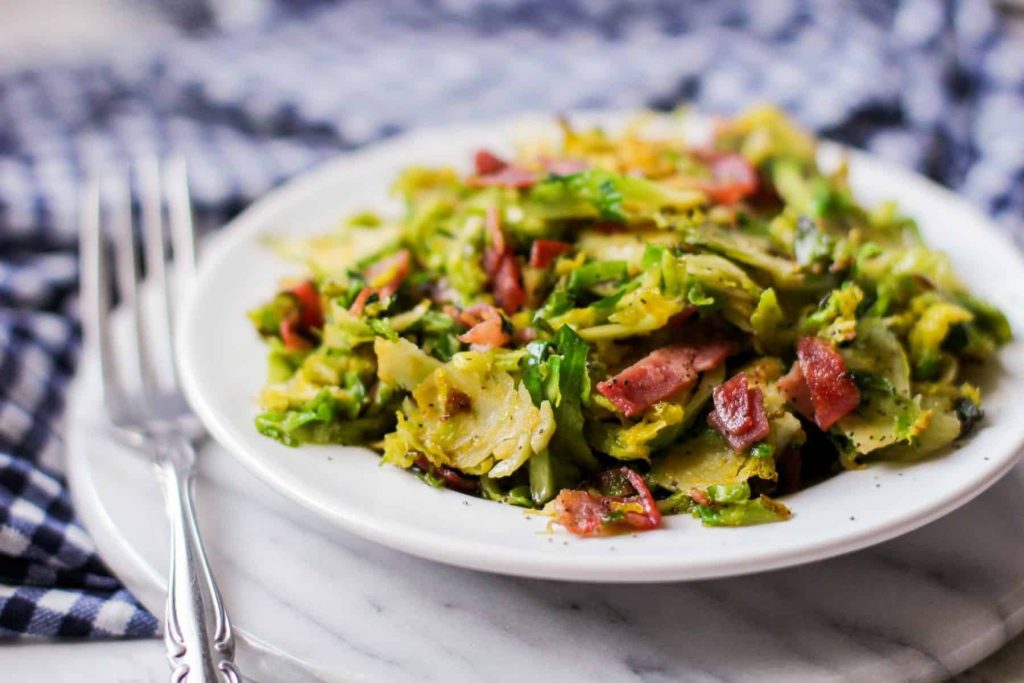 Has the plague hit your house? It's hit us. Bad. My son's school called us a few days ago saying that he was running a 103 degree temperature! I took him to urgent care right away, and they tested him for Influenza A.

He came back positive, and it's been a rough few days! We're must starting to return to normal life here in our house, and that includes homemade food, like these Maple Bacon Brussels Sprouts! 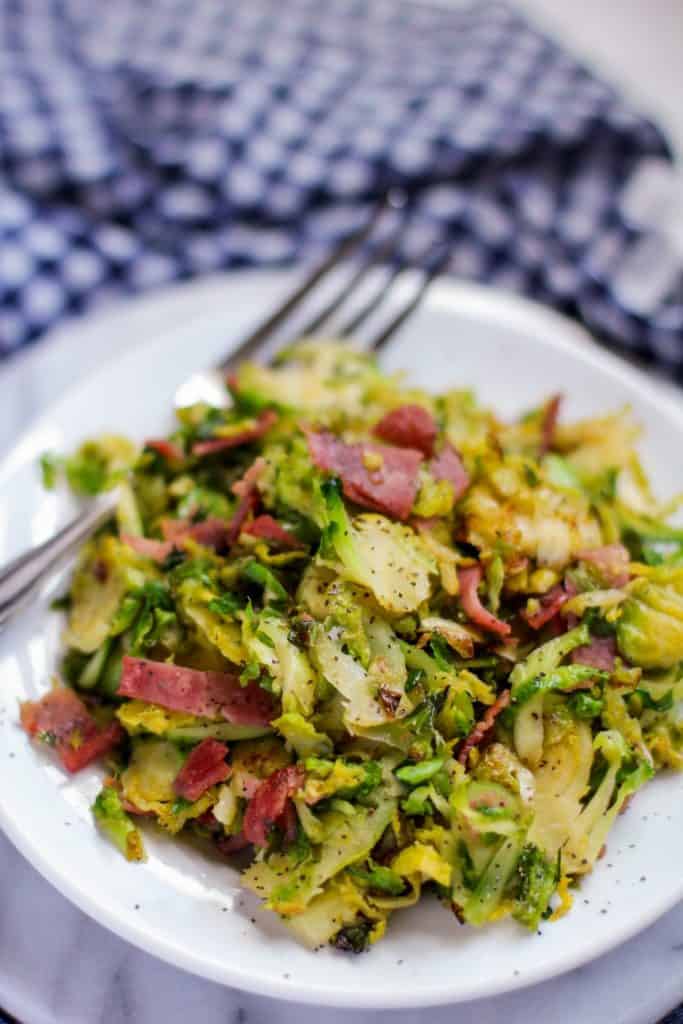 Last night, I made some quick skillet pork chops and these easy Maple Bacon Brussels Sprouts, and it tasted like heaven to me after several days of carryout! I love these easy pan-fried brussels sprouts because almost all of the work is in the prep, cutting the sprouts! If you can find shaved brussels sprouts, or brussels sprouts slaw, you'll only have about 5 minutes into this recipe before it's done!

One great thing about pan-frying brussels sprouts is that you get just a touch of crispiness. To me, there's nothing worse than a soggy sprout! Did anybody else grow up eating boiled brussels sprouts? I did, and they're just not meant to be eaten that way. For brussels sprouts, I always prefer to pan-fry, roast, or leave raw in a salad. 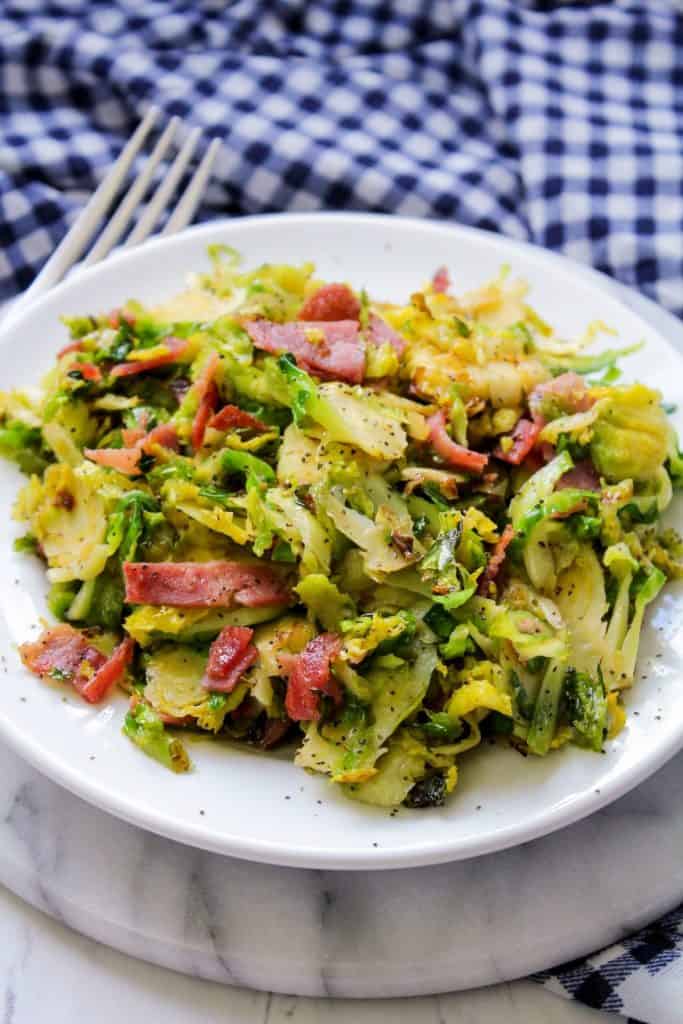 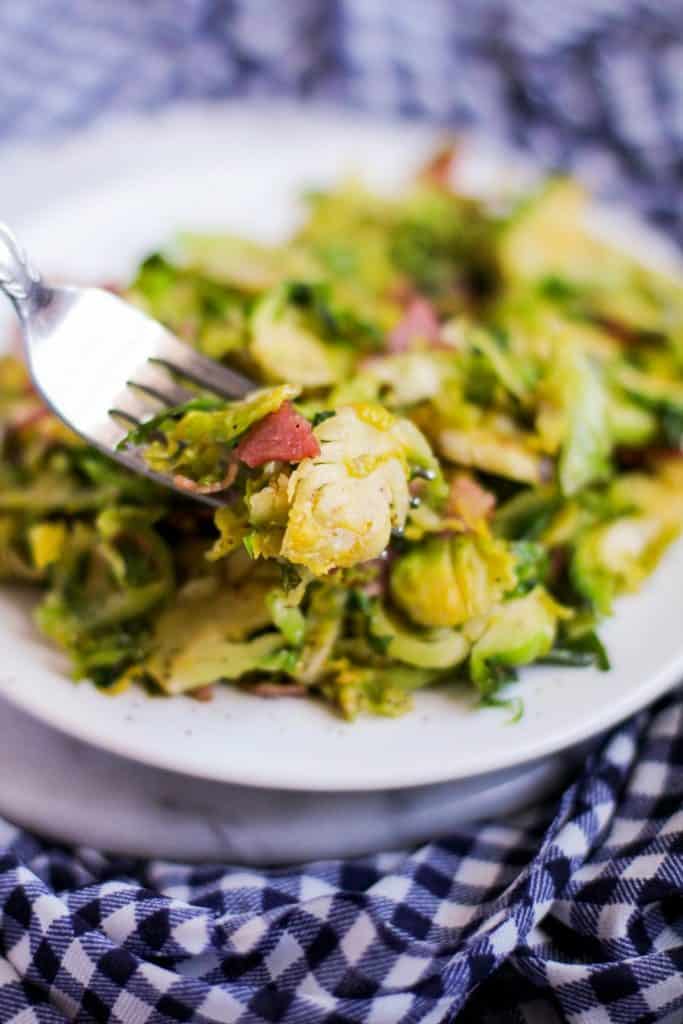 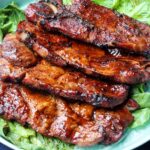 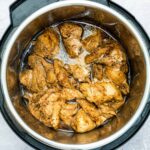 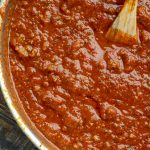 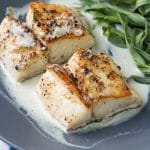 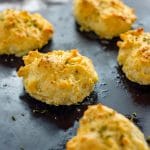 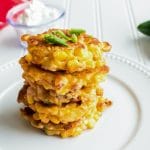 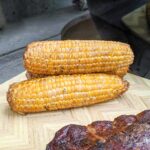 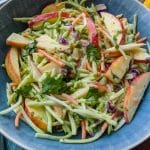 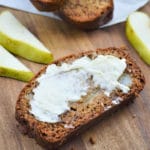 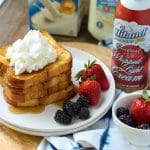 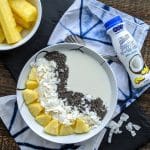 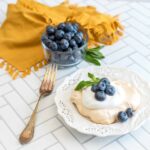 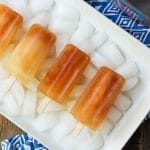 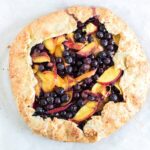 I received some super high quality sablefish from

I grew up eating these scrumptious St. Louis-style

Rainy days here call for comfort food! 🍝 My (re

Have you ever made a Pavlova? These Mini Pavlova