This Savory Jiffy Cornbread Dressing is spiced up with bacon, sun dried tomatoes and sage. Prepare up to three days in advance!

Are you ready for Thanksgiving? I am! Ours will certainly be smaller this year, but I am ready for a FULL plate of turkey and side dishes! This Savory Jiffy Cornbread Dressing is a simple way to spice up your Thanksgiving stuffing.

The slight sweetness of the cornbread is a delicious pairing with the savory add-ins. I added bacon, sun dried tomatoes and sage, which is one of my favorite herbs! Sage is a delicious addition to almost any Thanksgiving meal, especially your turkey!

You can prepare the cornbread for this Jiffy Cornbread Dressing recipe up to three days before! I used a simple Jiffy cornbread mix, which I always have on hand. After the cornbread is prepared and cooled, you will cube the bread and quickly toast it in the oven to give the cornbread crispy edges.

While the cornbread is toasting in the oven, you can prepare your mix-ins. First, the bacon is sautéed on the stovetop. Then, the onions, garlic and celery are softened in the bacon grease.

What will I need to make this Savory Jiffy Cornbread Dressing?

You will need the following ingredients:

You will need the following supplies:

How can I store Cornbread Dressing?

Store any leftovers in a covered container in the fridge for up to 3 days. This recipe can be prepared up to one day in advanced. Store un-cooked casserole covered in the fridge until ready to bake. Remove from fridge while oven preheats.

What’s the difference between stuffing and dressing?

The main difference between stuffing and dressing is how they are cooked. Dressing is cooked in a pan or dish on its own. Stuffing, as the name implies, is stuffed into another food, like a turkey, and cooked together.
Alternatively, the different names are used in different regions of the country for the same type of dish. In general, the dish is known as “dressing” in the southern United States, and “stuffing” in the north.

Love this Jiffy Cornbread Dressing recipe? Check out my list of all my favorite Thanksgiving recipes! 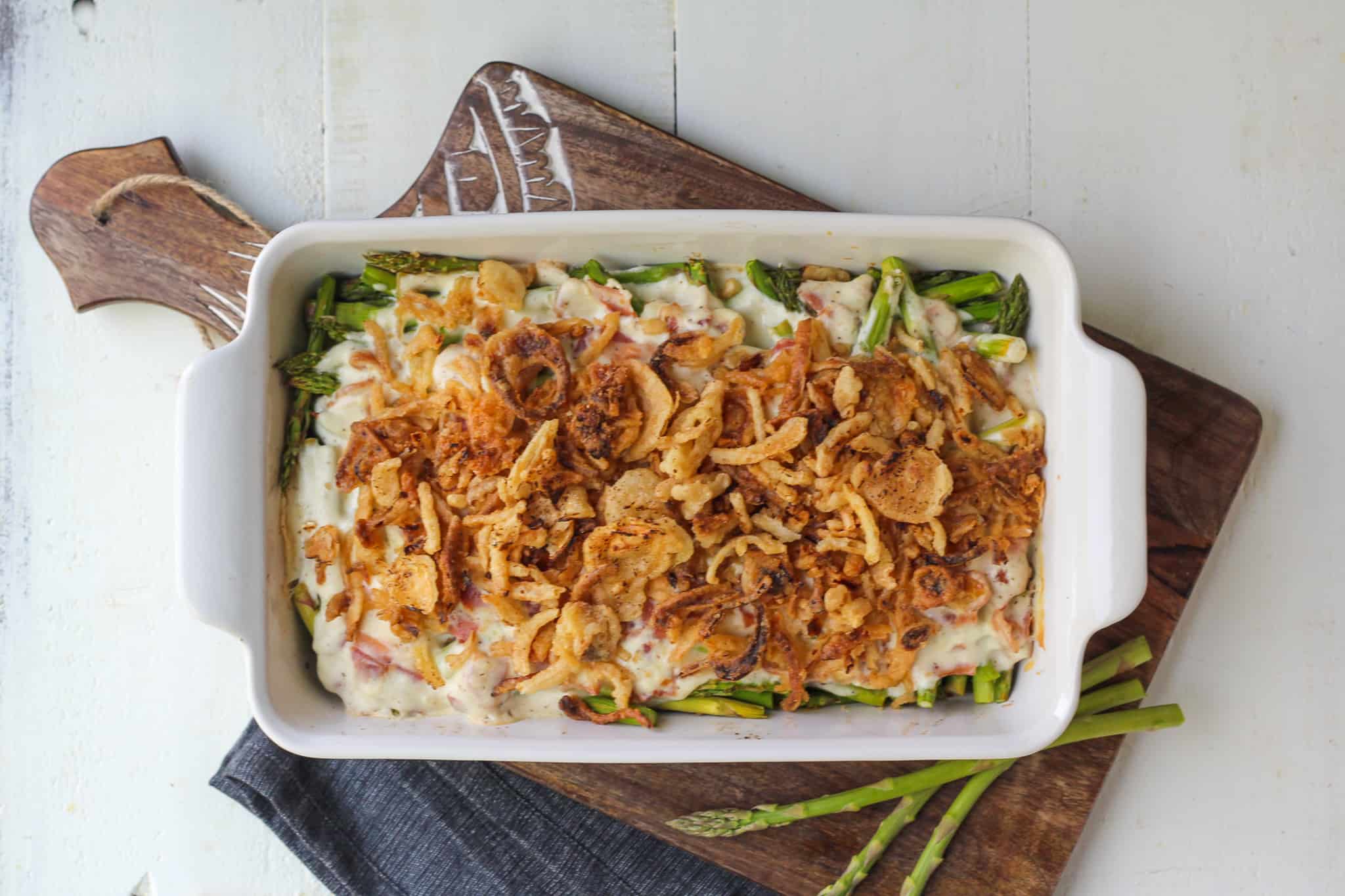