919 shares
Jump to the Recipe

If you've been reading my blog since the beginning, you probably already know that I love Mexican soups. I started with this Mexican Chicken Chili, which is really an American style white bean chili with lime and cilantro (here I go again with those two ingredients), and my Slow Cooker Pork Pozole went viral when I posted it! This Sopa De Lima, or Lime Chicken Soup is damn good. This recipe is straight from the streets of Isla Mujeres, my friends! Lime and cilantro haters need not apply! 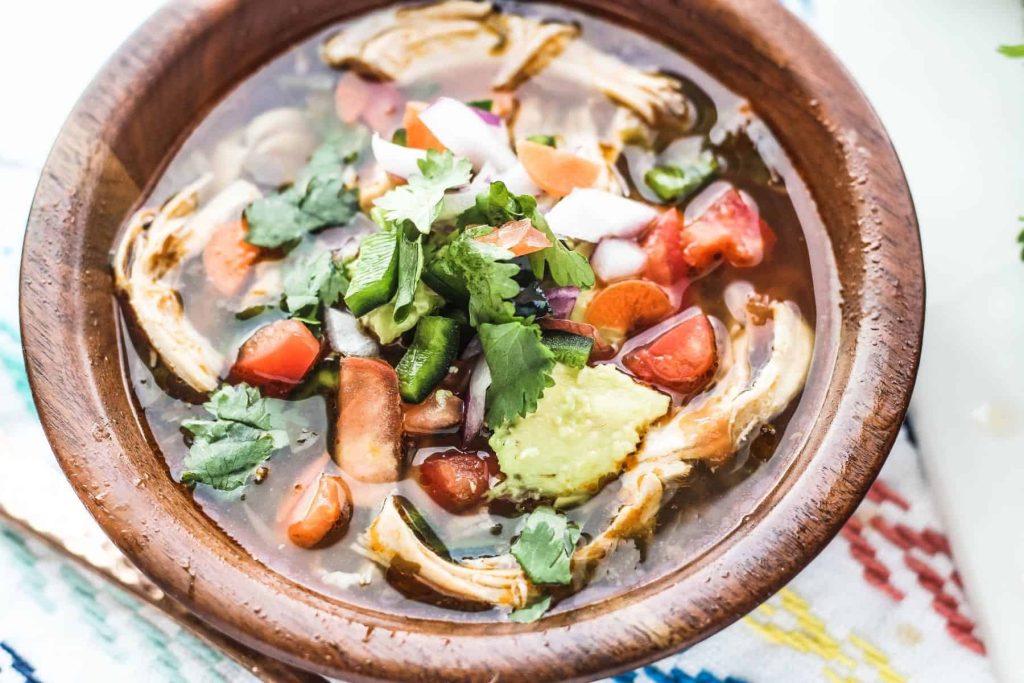 I talk about two places a lot on this blog. My home state of Missouri, and Isla Mujeres, Mexico. I feel like in a lot of ways, I’m meant to be in both places. I feel equally at home in both, despite the fact they truly could not be more different places. I was raised in Central Missouri, where the landscape is hilly, wooded and dotted with lakes, streams, and rivers.

The landscape is easy on my eyes and I could spend days roaming the woods here. Although we live in Kansas City now, which is much more flat (like Kansas), we still managed to find the impossible; a rural, wooded and hilly neighborhood that surrounds a lake! 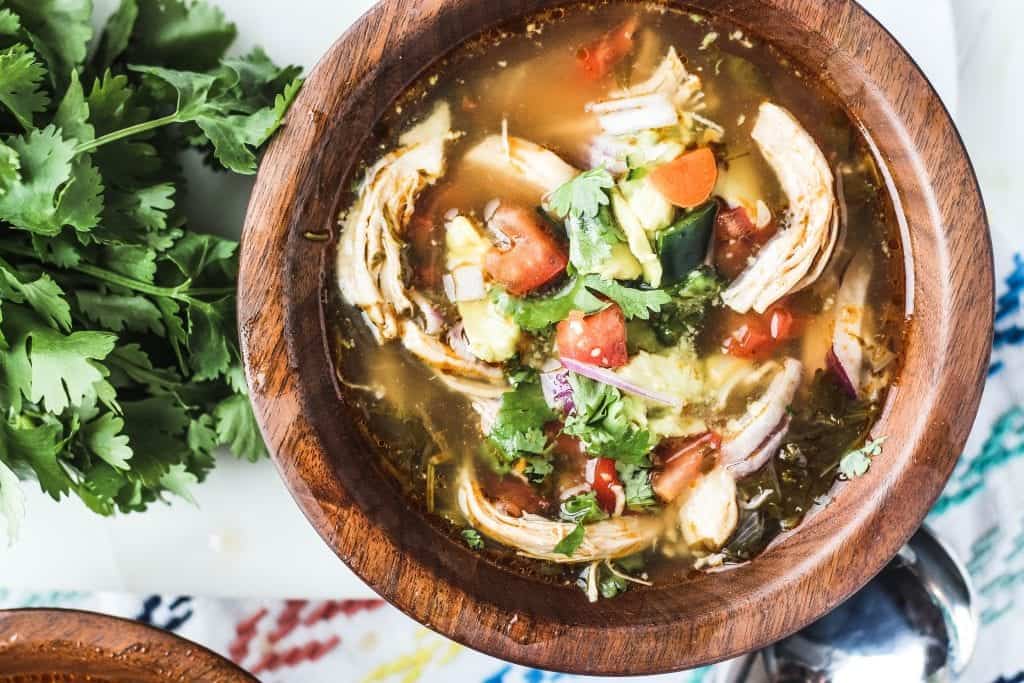 I visited Isla Mujeres, Mexico for the first time almost 10 years ago. It’s a small island east of Cancun and not very populous. Only 10,000 people call the island home, but it’s beauty and culture make it the recipient of millions of visitors by boat each year. The beach, Playa Norte, is one of the top rated beaches in the world. It’s stunning, but what made me fall in love with the island was everything else.

The people are warm. The colors are vibrant, but also faded at the same time. It’s hard to keep things up with the sea air beating on every structure, so you find the island is in a constant ebb and flow of disrepair and newness. The entire island is a feast for the eyes. And ears. And tastebuds! The food is extraordinary. This Sopa De Lima recipe was retrieved straight from the island, and I can’t wait to share it with you. 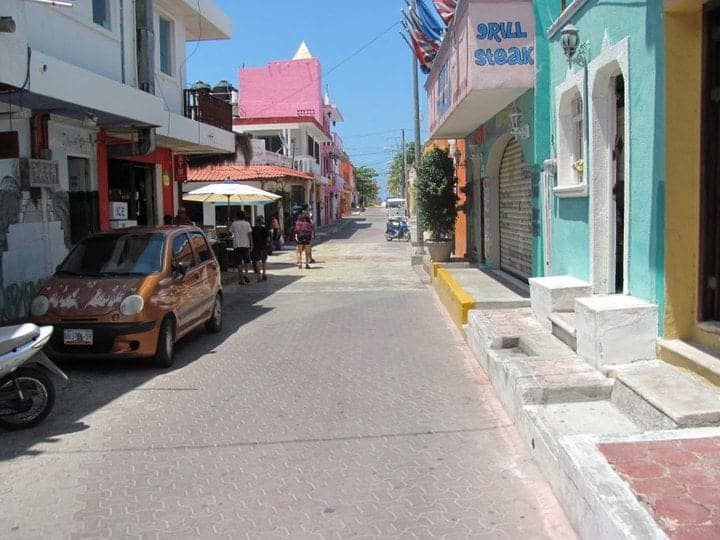 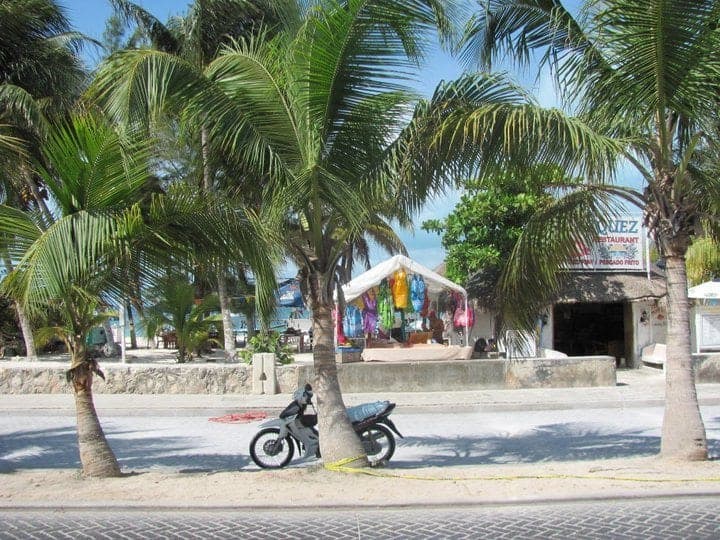 We visit Isla Mujeres 2-3 times per year because my in-laws retired there (I know, you don’t get luckier in life than having in-laws that retire to paradise!) A few years ago, my husband and I took a trip there with them to introduce them to the place we had fallen in love with. They agreed (obviously). One morning, we were eating breakfast and they pulled up on a golf cart with a realtor!

The rest is history, and now they live nearly year-round in my favorite place. One of the best things about this, other than an extra excuse to visit, is that as my mother-in-law is getting to know people and is slowly but surely getting all of the awesome recipes from the island that I crave so badly! This Sopa De Lima is one of the first recipes she sent and I was ecstatic to recreate it in my Missouri kitchen. 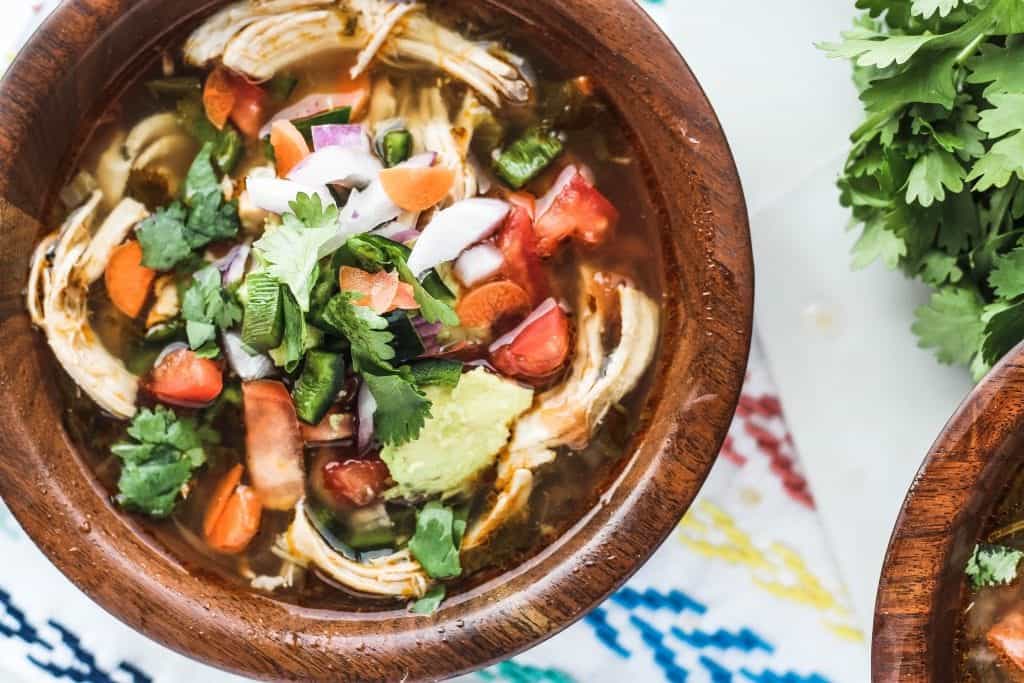 This Sopa De Lima, or Lime Chicken Soup is VERY limey. Don’t be fooled. If you don’t enjoy lime flavor, this is not for you. It is, however, our houses “sick soup.” We eschew traditional chicken noodle soup in favor of this lime chicken soup, totally packed with veggies, protein and broth. And I swear, the extra lime juice just has it’s way of cutting straight through a cold and making a person feel better! 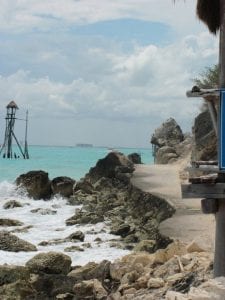 30+ Unique and Nourishing Soups Round Up {Worth Pinning} - Worth Cooking

[…] If you love this soup, I think you’ll also enjoy this Creamy Tortellini Soup recipe, or this Mexican Sopa de Lima! […]

extra lime (and citrus in general) sounds great when you're sick (: and i love the sound of a cilantro-heavy soup! cilantro also feels super fresh and vibrant and sick-fighting too.