A childhood favorite gets an update in this easy recipe, no campfire needed! Crispy marshmallow treats are stuffed with chocolate, graham crackers and more marshmallows, then topped with.... what else? A layer of toasted marshmallows. We love these s'mores crispy treats! My husband and I recently spent a few days in Nashville for a little getaway. While there, we were lucky enough to find a little shop with some "fancy " rice crispy treats. I commented to Craig that we should buy some. You know, for recipe research. We bought the S'mores treat and shared it. It was so good that we were literally fighting each other for bites! I wanted to buy more, but Craig is like an unpaid personal trainer for me. He keeps me in check. I returned to Kansas City with determination to figure out how to make them, and I'm happy to admit that I think I've succeeded. On the morning of the 4th of July, I set out to make these. I got started, then had a temporary interruption in the form of our neighborhood parade. It comes right by our house, and we typically have friends and their kiddos over to watch. After the parade, I put Eli down for a nap, and finished making these treats! I brought these to a friend's pool party the afternoon of the 4th of July, and 8 people devoured 20 treats like they were nothing! I love coming home with an empty plate. It makes my heart sing (truly!) It's always fun to update a childhood classic. These S'mores treats make something ordinary extra special! 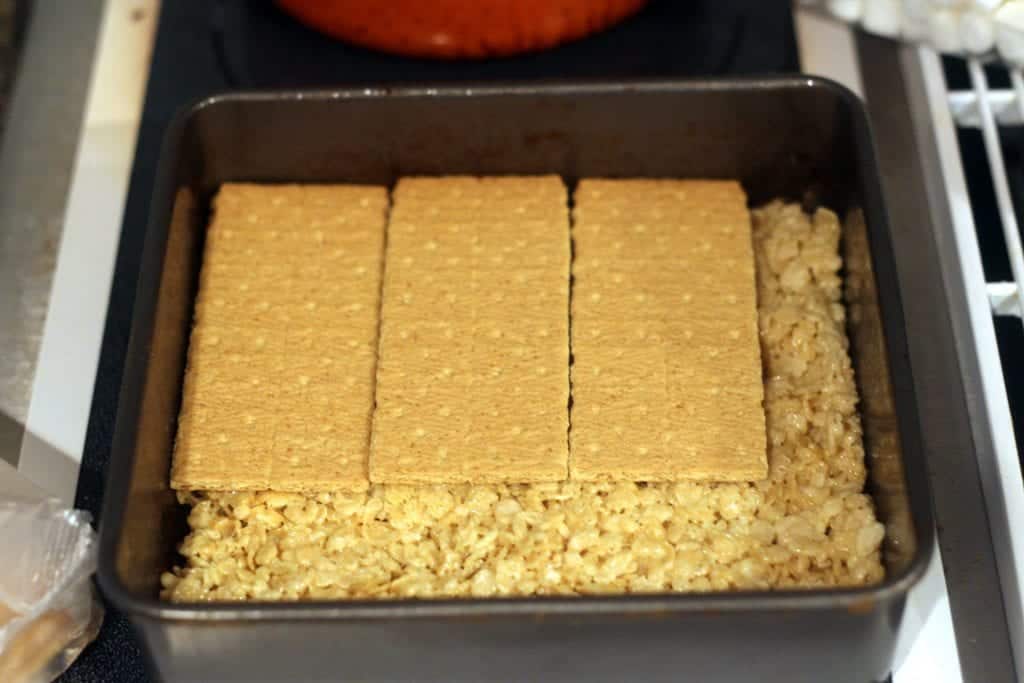 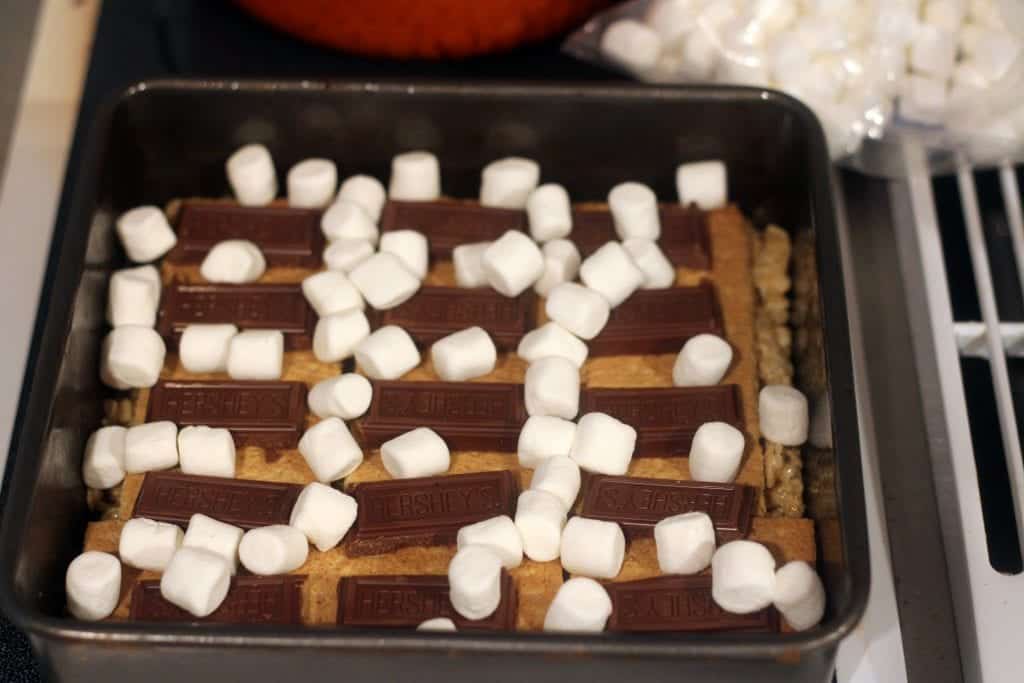 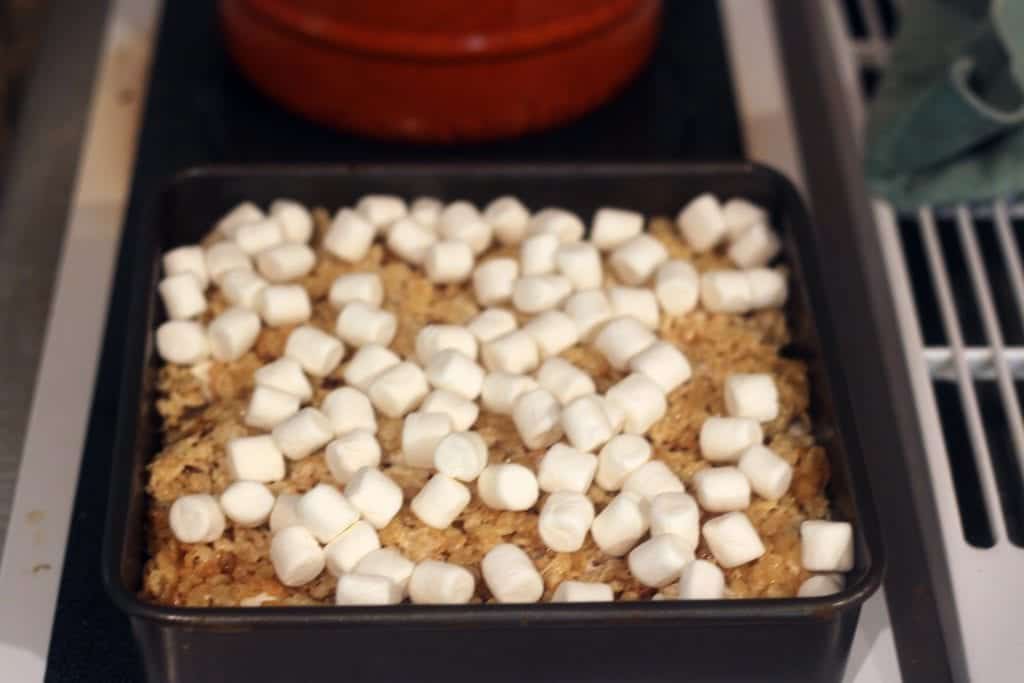 I cut these into small squares because they are quite rich. You can, of course, cut them however you'd like. I would advise that you cut very slowly to keep the graham cracker layer intact. Oh wow, this is just so amazingly awesome.. i love how well u have presented it. talk of chocolate and u would find me lined up like a bee..

20 Summertime Snacks To Make Your Kids - Dad With A Pan

[…] don’t worry, I’ll still be sharing things like these Stuffed S’mores Treats. I’ve got two other people in my house, and coworkers that are counting on me, and I […]

[…] Two classics combined together in a mega classic twist? Yes please! Get the full recipe from Black Berry Babe here. […]